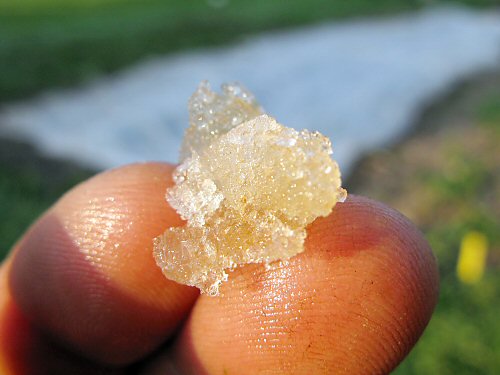 Frost finally hit the garden…but it missed the veggies! Just after sunrise this morning, there was ice on the grass at the very bottom of the field, but it stopped maybe 10′ feet from where the garden begins. Pretty cool. There’s a gentle slope from a high point about two-thirds of the way up the garden, and cold air flowed downhill and pooled at the very bottom of the field. Fun with science: when there’s no wind to mix things up, cold air rolls with gravity along the ground! 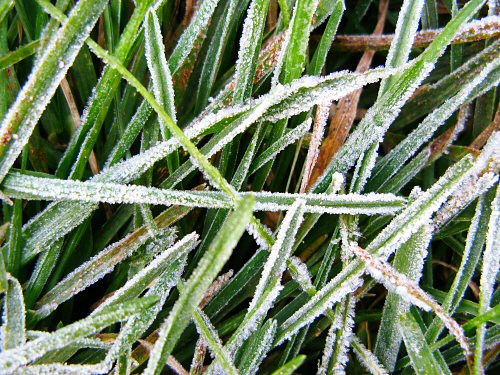 Published in Tools, Veggies and Weather