Another season, another field 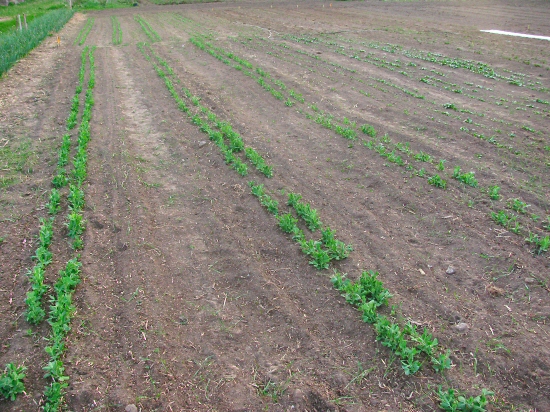 Peas are coming along…once again. While the action in the field is familiar, this, my eighth season of tiny farming, is a particularly unusual one, way more about PEOPLE and RELATIONSHIPS, so far, than production. It will be interesting to watch… (The peas are trusty Sugar Ann edible pod—they haven’t failed me yet!)