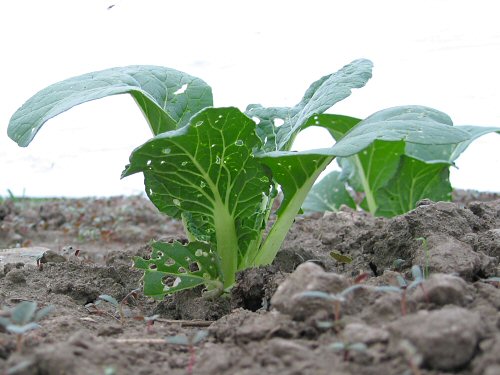 Published in Fieldwork, Tools and Veggies