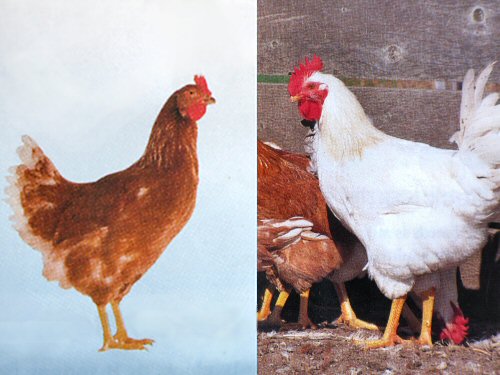 Published in Animals and Planning