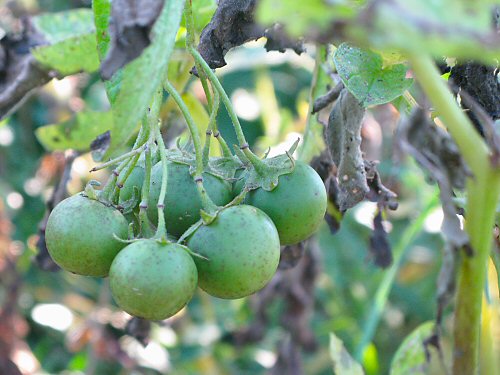 Early July: Weather OK. No good rain for weeks now, but not crazy hot. Deer once again at bay, but there's a marauding groundhog this season. For the full story, you can start back in January.